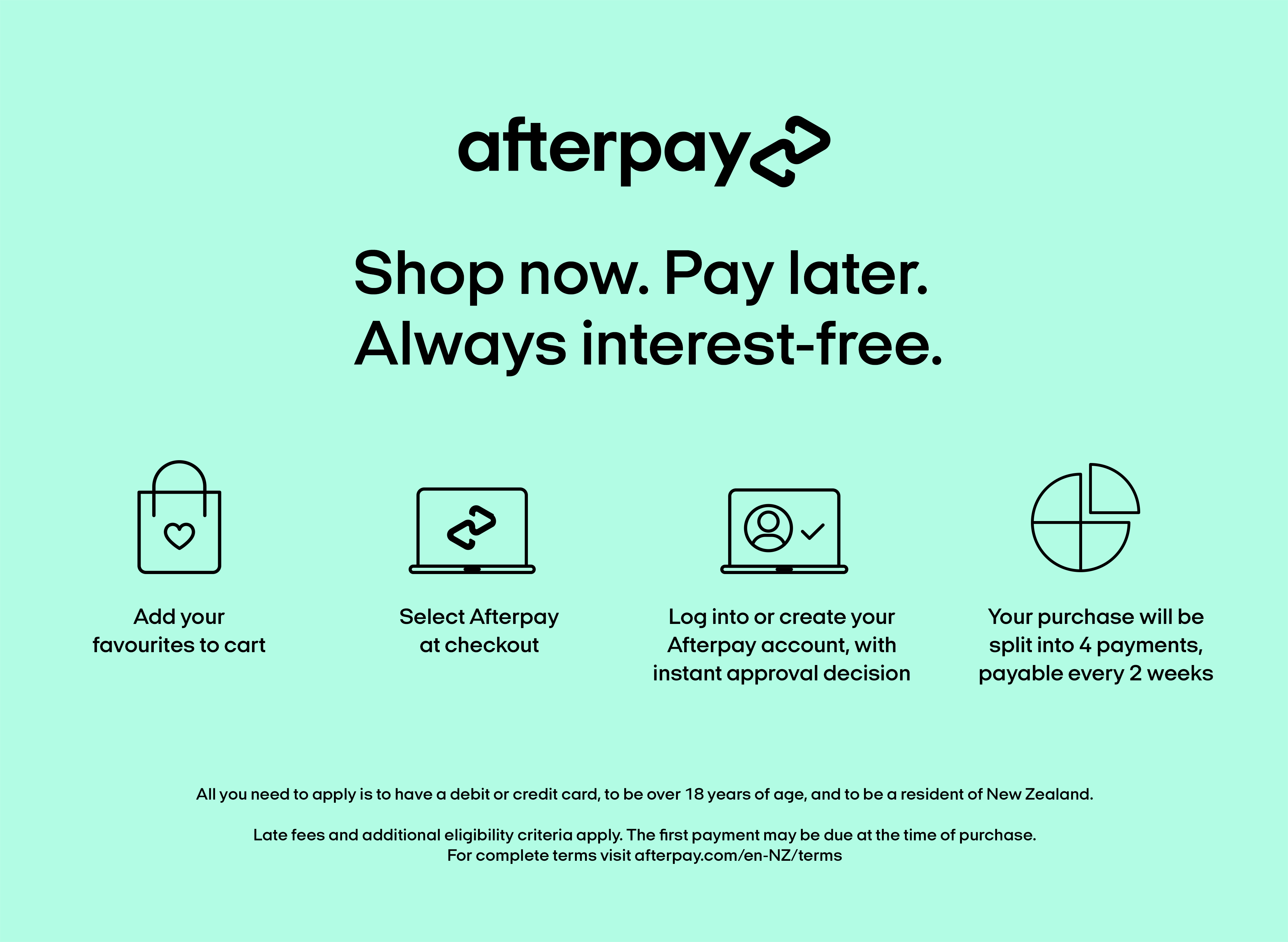 New in Paperback. The Douglas DC-3 Dakota revolutionized air transport in the 1930s and 1940s. Because of its lasting impact on the airline industry - and in particular the part it played in the Second World War - the €˜Dak€™ is widely regarded as one of the most significant transport aircraft ever built. Using the RAF Battle of Britain Memorial Flight€™s ZA947 as its centerpiece, Douglas DC-3 Dakota Manual describes the Dakota€™s rugged anatomy and examines its operation from the viewpoints of its owners, aircrew and engineers. PB.